Derek Hares was manager of Deal Town Reserves before succeeding Simon Bryant as first team boss in 2003. He then held that position for 10 years before becoming club chairman in the autumn of 2013, but “Del” returned to the manager’s position in January 2015 after the previous manager left the club.

Steve or Kingy as known to the players is a local teacher who has worked at Team Manager for Kent Schools FA for a number of years. He has worked as an U21’s manager and also as First Team coach at Ramsgate FC last season. Steve joined the club in January 2015 as part of the management team. He is a UEFA B Qualified Coach and is looking to start his A-licence in 2017.

Dave has been connected with the club for over 20 years as either first or reserve team physio apart from one brief spell when he followed former manager Simon Bryant to Herne Bay in 2003. In his latest “stint” at the Charles Ground Dave has been joint first team physio with Brenton Duke for several years.

Brenton has become a real “jack of all trades” after joining the club with Derek Hares when “Del” became reserve team manager in 2001. Apart from being joint first-team physio with Dave Briggs, Brenton acts as goalkeeping coach and also does a variety of groundsman’s jobs around the ground 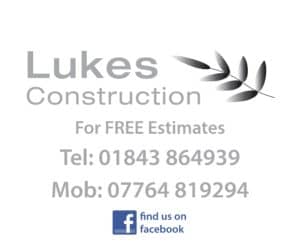 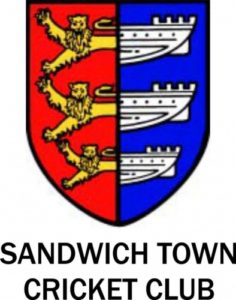 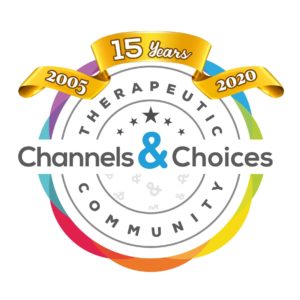 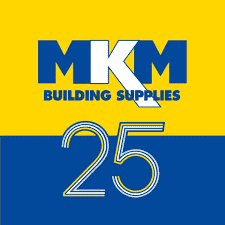 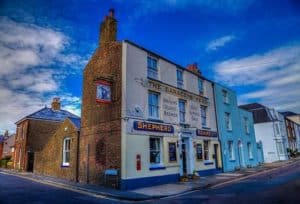 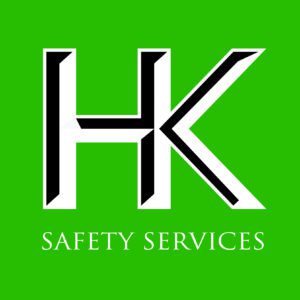 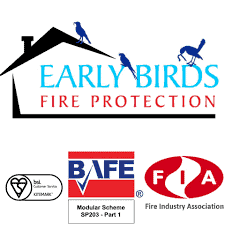 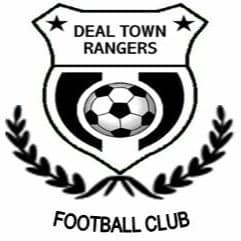