Check out all the latest developments at Deal Town FC and have your say by leaving a comment. 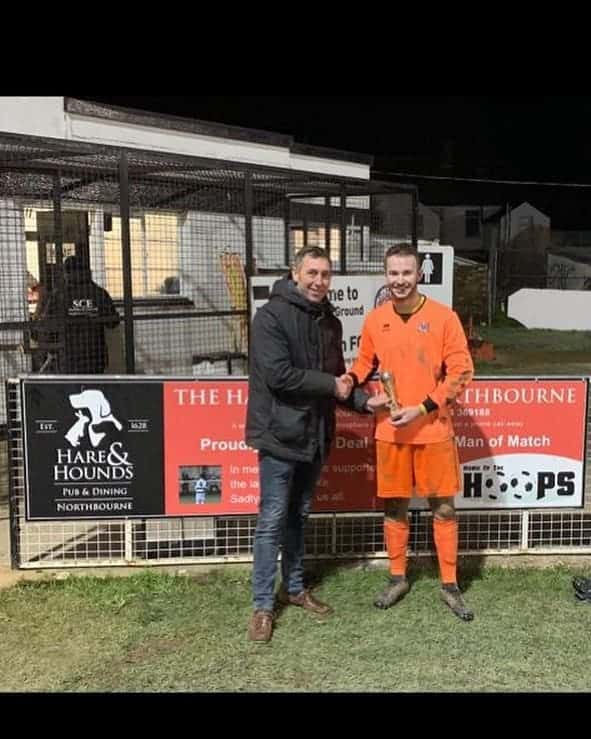 For the second time in four days James Tonkin was the Hoops’ star man in this SCEL Challenge Cup tie, with the young goalie again saving three spot kicks in a penalty shootout to carry Deal through to the quarter-finals. On a freezing cold night at the Charles Ground 90 minutes and then extra-time weren’t […]

Assistant manager Steve King and goalkeeper James Tonkin were phone-in guests on Radio Kent’s “Monday Night Sports Show” this week talking about the Hoops’ tremendous FA Vase replay victory at Binfield, and here’s some of what they had to say:Steve King: “It was a fantastic day. We obviously went up there as underdogs but we […] 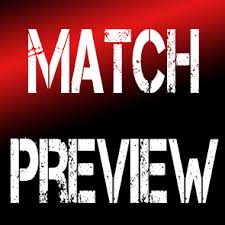 Following the Hoops’ terrific FA Vase victory on Saturday they are back in cup action again on Tuesday night, this time at home to Bearsted in the third round of the SCEL Challenge Cup (7.45pm). And Derek Hares’ men can expect Bearsted to provide an equally tough test as the Bears are currently in a […] 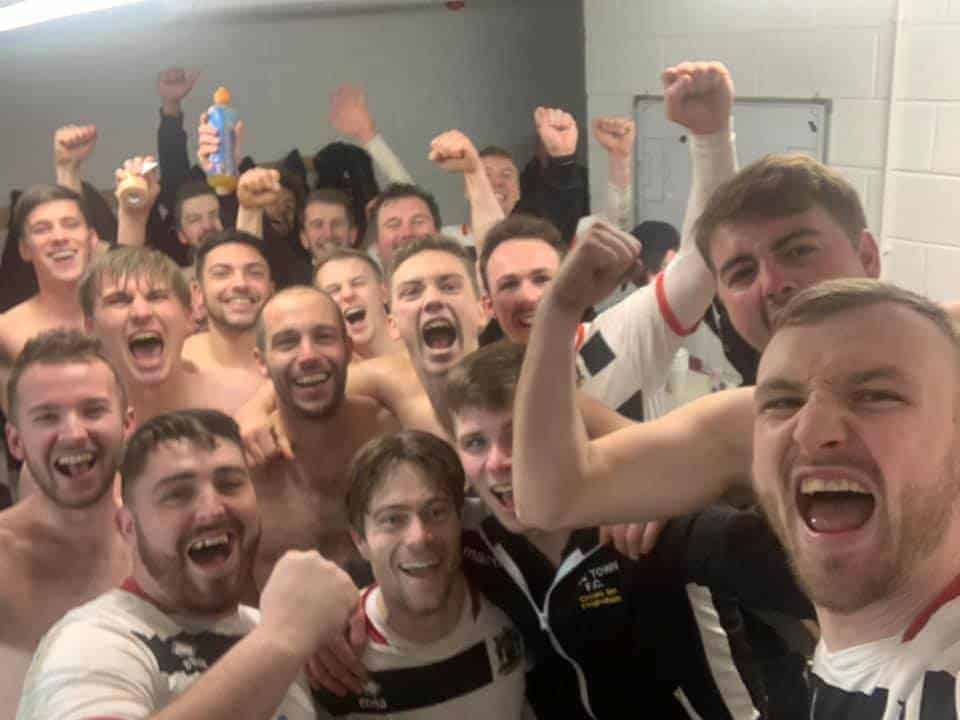 James Tonkin was the Hoops’ hero as they battled their way through to the last 16 of the FA Vase after extra-time and a penalty shootout in Saturday’s replay in Berkshire.  The young ‘keeper not only saved three spot kicks in the shootout, during which Binfield missed the target with two other efforts as well, […] 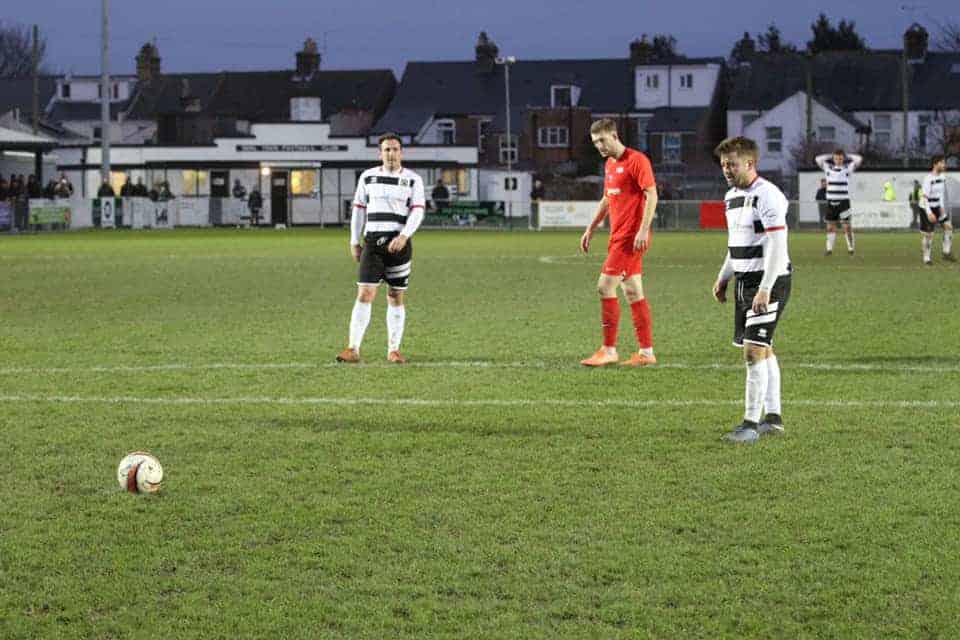 Hoops manager Derek Hares believes his side can still upset the odds when they travel to Berkshire for Saturday’s FA Vase fourth round replay against Binfield. The teams have to meet again after drawing 1-1 at the Charles Ground last weekend and Hares said: “Binfield probably think they’ve done enough after drawing at our place […] 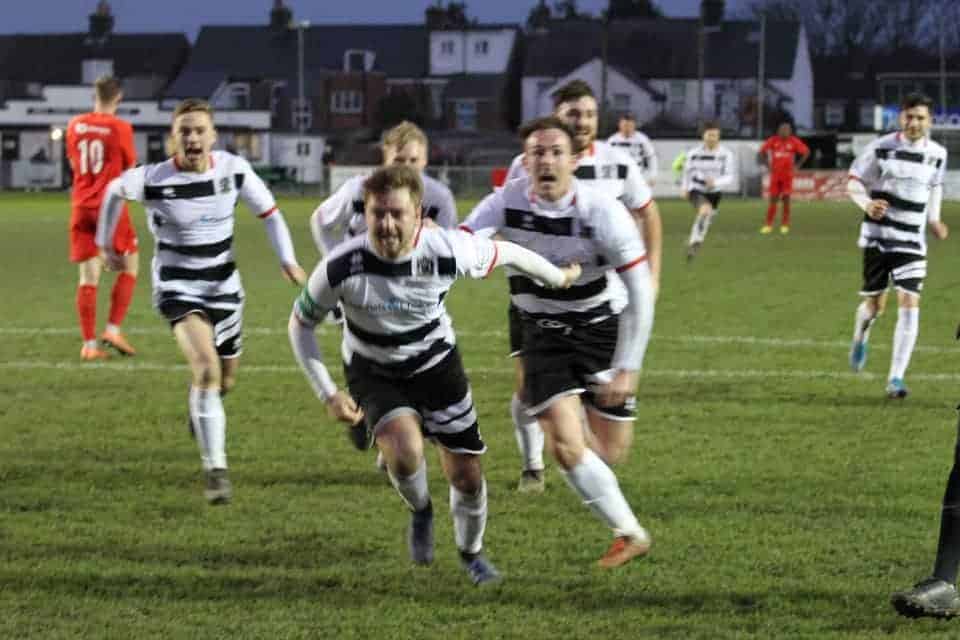 The Hoops and Binfield “must do it all over over again” in Berkshire next weekend after 90 minutes and extra-time-failed to separate them in Saturday’s FA Vase fourth round tie. In front of a gate of 507, the biggest at the Charles Ground for over 15 years, Macauley Murray’s 70th-minute penalty was cancelled out by […]

Hoops manager Derek Hares is relishing the prospect of taking on Binfield in the last 32 of the FA Vase on Saturday.He said: “We feel we’ve got a good chance against anybody at home. We’ve got a good record here and hopefully there will be a big crowd to spur us on.”But Hares knows that […] 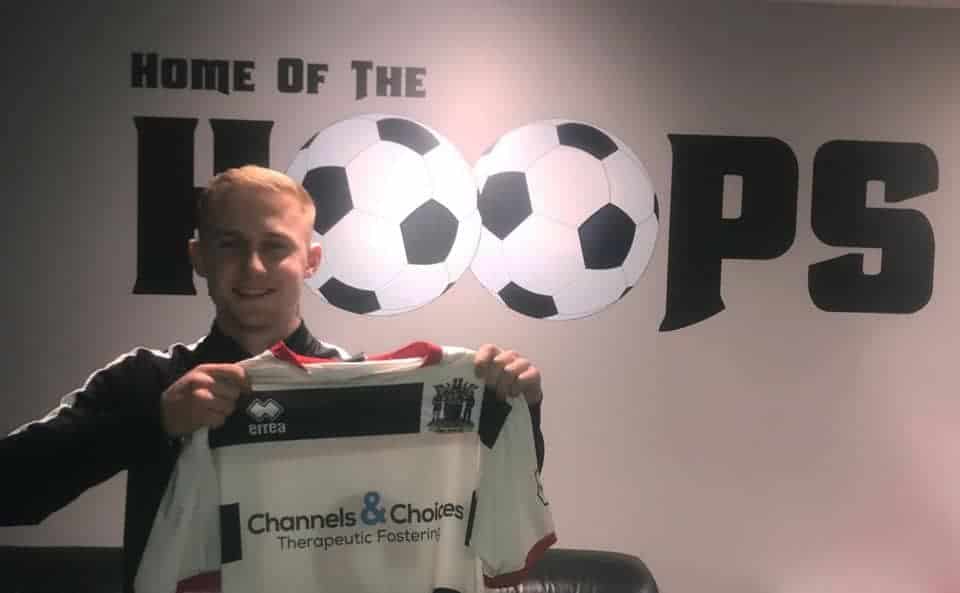 RETURN OF THE PAX

The club are pleased to announce the signing of Jack Paxman who has re-joined the club this week. 22-year-old Jack is a familiar face at the Charles Ground having made nearly 100 appearances for the Hoops having first signed for the club in 2016. In the last two seasons Jack has played for Margate and […]

When Deal play Binfield at home in the fourth round of the FA Vase on Saturday it will be only the third time in the Hoops’ history that the club have been involved in this stage of the competition. The first occasion was in 2000, the year that Deal went on to actually win the […]

Corinthian continued their charge towards the top of the table by recording their sixth successive victory over the Hoops. The Longfield club are now just three points behind leaders Beckenham after notching the 16th win in their last 17 matches, but this latest victory was aided by the award of a dubious penalty for handball […]