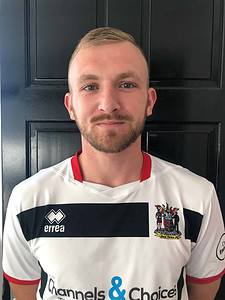 Luke is a real club man and has played a key role in the success of the club over the last few years. He is a highly competitive player and wears his heart on his sleeve. He is equally comfortable at right back, centre half or holding midfield and has Captained the team. Luke has come back from a serious knee injury suffered whilst playing for Deal and progressed through the Deal Town Academy at Castle.

Which Team mate is the worst dressed: Kingy

Which team mate has the worst taste in music? Troy

Who’s the joker in the team, give us an example: Harky, full time prankster