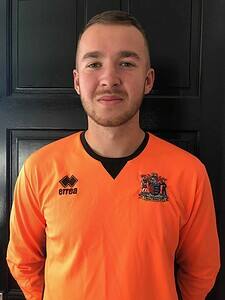 Ambitions: To play as many games as possible for Deal Town

Which Team mate is the worst dressed: Sam Wilson

Which team mate has the worst taste in music? Myself

Who’s the joker in the team, give us an example: Josh Maughan