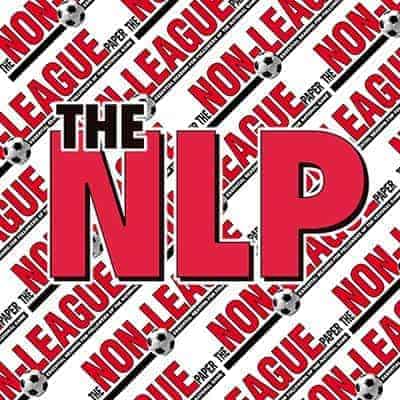 We are now approaching the time of the season that all football fans adore.

These final few weeks of the campaign never fail to serve up excitement on every single match day, as teams fight for promotion, scrap for a play-off position or try to desperately cling onto their league status.

Across the entire Non-League pyramid, a huge amount of mouth-watering battles await us at both ends of the table.

We have been treated to a phenomenal duel between the likes of Leyton Orient, Solihull Moors, Salford and Wrexham and with less than a month to go, it is still almost as hard to pick a winner as it was on the season’s opening day,.

Drop down the pyramid a little further and you are greeted by a number of equally tantalizing run-ins taking place across all corners of the country.

As of this weekend, eight teams were still battling to stay in the Southern Premier South, all the way up from 14th place Wimborne Town to Frome Town, who were stranded down in 21st position.

Meanwhile, the battle for promotion out of the league is equally finely poised with Weymouth, Taunton Town, Met Police and Salisbury all likely to have their horns locked together until the season reaches it’s crescendo.

And then, once the dust has settled, the excitement is further ramped up with the advent of the play-offs.

I have had some of my greatest Non-League memories while watching players battle it out in a fixture which defines their entire season as the as the sun beats down on an increasingly parched playing surface.

Due to the league re-structure there is certainly a danger that the play-offs could become a little chaotic further down the pyramid this season but for now at least, let’s just revel in the excitement of what we have got ahead of us in the next few weeks. Believe me, we better enjoy it while it lasts, before we have to once again work out what on earth to do with our Saturdays during the close season!