To help mark the 20th anniversary of the Hoops’ FA Vase triumph today here is the match report by the “East Kent Mercury” sports editor at the time, Graham Jones, reproduced by kind permission of the Kent Messenger Group

Roly Graham swung his leg at a cross with only three minutes left on the clock in a last ditch effort to stop the FA Vase final going into extra-time.

In doing so he unleashed a breathtaking volleyed goal that not only stamped his name in the Kent football history books, but also fulfilled the dreams of the 8,000 Deal supporters who had descended on Wembley Stadium.

The goal sparked ecstatic scenes on the pitch and in the stands as well as leading to celebrations on the East Kent coast that went on well into the night.

It was the perfect scenario for Tommy Sampson’s side to score so late in the game – it left Chippenham heartbroken with no way back.

Deal’s whirlwind finish to a match that had for so long rested on a knife-edge was beyond everyone’s wildest dreams.

The game was not a particularly good spectacle to watch, but at full-time no-one in the “Black and White” army particularly cared.

It was Deal who settled by far the quicker as they forced three corners in the opening five minutes.

But they were soon knocked out of their stride when they lost the services of influential wing-back David Monteith on eight minutes when a crunching tackle resulted in him being carried off the field.

His departure forced Sampson into an unwanted early reshuffle. Deal’s rhythm had been disrupted and Chippenham looked to capitalise as Dave Godley had a couple of near misses.

It was backs-to-the-wall stuff for Deal at times but once again their defence was watertight  while, behind them, Craig Tucker in goal proved to be his usual cool, collective self by displaying immaculate handling.

Graham was trying to pull the strings in midfield to alleviate the pressure but Deal were finding it hard to carve out any scoring opportunities.

At this stage their main objective was to get to half-time without conceding a goal. They managed to do this, giving Sampson a much-needed chance to rally his troops.

In the second half Steve Lovell and Steve Marshall were still finding it difficult to throw off the shackles of Chippenham’s strong backline, which was led by their impressive skipper Lee Burns.

But the Hoops’ strike duo were not helped by the way their supply lines were cut off behind them as Chippenham smothered the game in midfield.

Phil Turner replaced Lovell on 58 minutes to try to revitalise the Deal attack and only a few minutes later Marshall finally escaped the attentions of his marker before his progress was halted by what seemed to be a foul in the penalty area which went unpunished.

Chippenham survived another penalty appeal on 66 minutes when a driven shot by Marc Seager appeared to connect with a hand while, a minute later, Deal suffered their biggest scare of the afternoon when Steve Brown failed to take a gilt-edged chance at the far post.

Jon Warden’s introduction on  73 minutes helped to turn the tide as Deal finished in the ascendancy. Jason Ash departed from the action, Seager went back into the middle, Paul Ribbens switched to left wing-back and Jamie Kempster slotted in on the right.

The changes worked with Warden’s physical presence and aerial threat helping to strengthen a Deal midfield that was starting to tire in the sweltering conditions.

Turner and Marshall both had half-chances before the moment came that all the Deal fans had been waiting for.

A good run down the right by Marshall ended with him sending in an excellent cross which Graham met with a crisp volley into the net. It was a goal which would have graced any final at the famous stadium.

The scenes that followed were a more compelling spectacle than the game. The party was in full swing for Deal – and what a party it was! 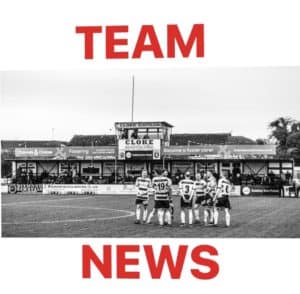 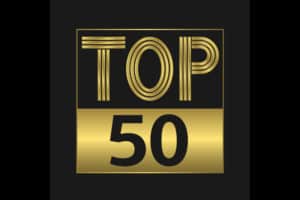 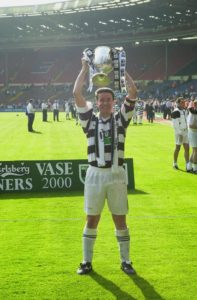